By the sound of the word ‘hijacked’ the first thing that comes to mind is terrorists hijacking planes, ships, buses, trains, or criminals car-jacking. Of course, it doesn’t stop here. Let our minds flow on and notice how TV programs covering current affairs, or harmless conversations are frequently hijacked by personal motives or group interests, pushing religion, a political agenda, business, or ‘anti’ and ‘boycott’ campaigns. The same often happens at events, meetings and social gatherings such as parties, when one hijacks the ‘talking stick’ with his or her never ending stories. Some go to the extreme of shouting down anyone who doesn’t agree with them. Gate crashers hijack from the outside, others from within. Many demonstrations, uprisings and revolutions have been hijacked by parasite groups. I recall a peace demonstration I attended in 1978 that was infiltrated by the Communists calling for an armed revolt. The world’s health industry shows alarming symptoms of hijacking by ‘quacks’ and in-effective wonder products. Education is not spared, with a flourishing market in inferior and fake Certification. It is old news that Sport and the Arts have been hijacked by commercialism in all its extremities, where marketability triumphs over talent and quality. Then there is Christmas, Easter, and Good Friday hijacked by commercialism, where Christ has been replaced with Disney characters and soap opera stars. Suffering a spiritual famine, we live in an era where hijacked spirituality has become the global norm, exercised by con-artists, self-anointed gurus and false messiahs. Thought and religious teachings have been hijacked by individual and group interest driven doctrines. Not to be forgotten, the ultimate hijacking tool, ‘corruption’, a parasite that has infiltrated all levels of society and its institutions. Misfortune and tragedy are increasingly hijacked by instant calls for financial donations, no matter whether the affected are needy or just wishful. Genuine cases permitting, most are usually insured and require only temporary support such as food, shelter, medical and moral assistance. Many years ago, when wages were paid by way of ‘cash in an envelope’, one of my work mates went to the pub after work, got drunk and lost his pay packet on the way home. Next day without hesitation, the shop steward launched a ‘go fund me campaign’ to help this poor man. More recently, a call for donations to save the life of a fifteen year-old severely injured dog was answered with thousands of dollars. In perspective, in a flood ravaged Indian village, one of the survivors was asked by a journalist what they needed he replied: “we need your prayers”. 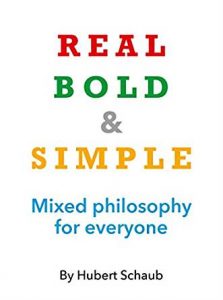 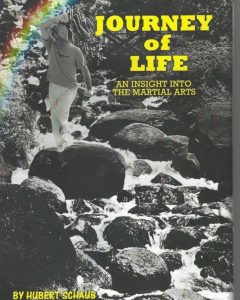